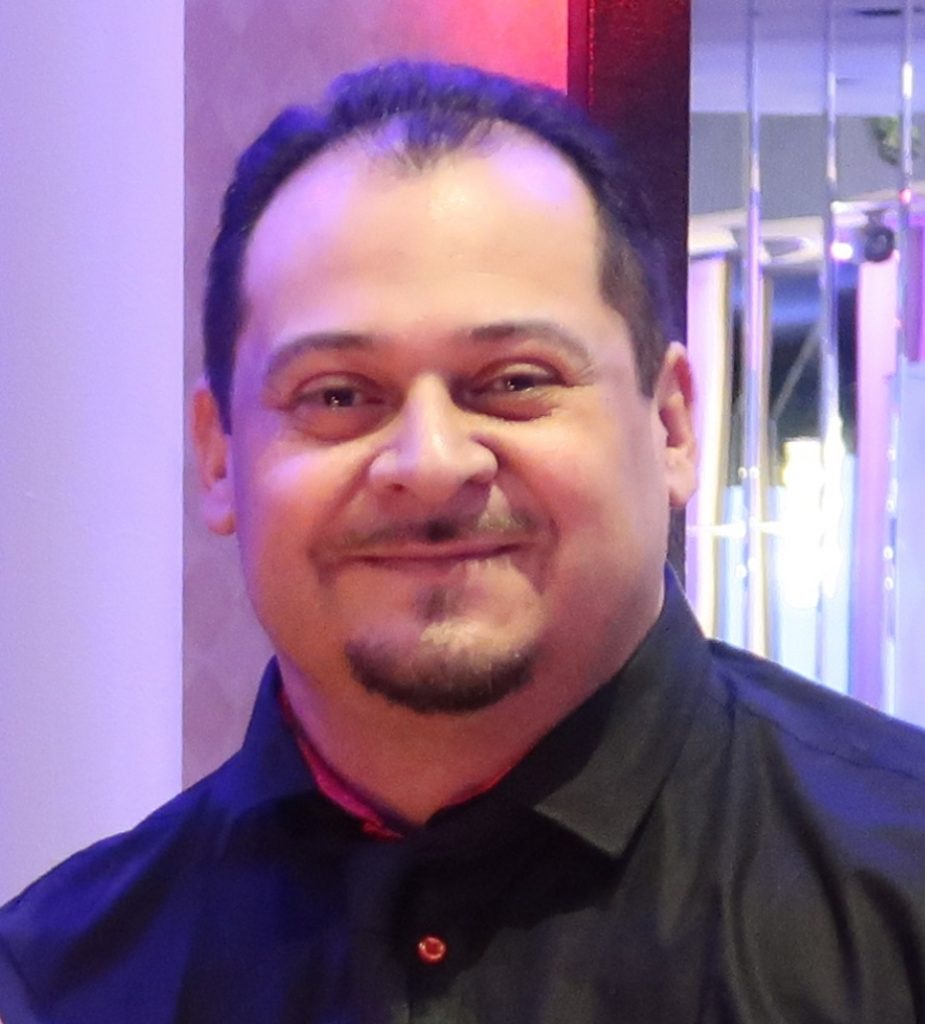 Born in Brooklyn, NY on May 15, 1972 to Heriberto (Eddie) and Margarita Rodriguez, he was proud to say he lived his whole life in the “greatest city in the world”.

Simon started his schooling in Red Hook at PS 15 and proudly earned his Bachelor of Business Administration degree with a major in Advertising and Marketing Communications from Bernard M. Baruch College in New York.

When Ikea came to Brooklyn, Simon helped open the store and over the years refused all offers of promotion, instead putting his talents to work in the Quality department, forging many long time friendships with his coworkers.

Simon was drawn to comic books from a young age and found even more enjoyment in them as he grew older. As he pursued completing his personal collection, he found a community of like minded people, and even family members, who he bonded with. Many shared his love of movies, especially old black and white movies, his love of music and his unhealthy Funko Pop interest.

His love for, and devotion to his family was plainly evident and seen in every interaction with them. His love and kindness extended to friends and coworkers who often felt as though they were his family too. Indeed, Simon never passed up an opportunity to offer support to anyone who was in need of a helping hand and often went out of his way to give unexpected gifts, a generous listening ear and strong shoulder to cry on.

There will be a gathering to remember Simon on Saturday, January 7th at the Cobble Hill Funeral Home at 171 Court St Brooklyn, NY 11201 from 2 pm to 5 pm with memorial services being held at 3 pm. An additional gathering will be from 7 pm to 9 pm the same evening. Graveside services will be private.

In lieu of flowers or for those desiring, memorial contributions may be made to: WhyHunger 505 Eighth Ave, Ste 1212 New York, NY 10018 or https://whyhunger.org/single-donation-page/

“May the wind under your wings bear you where the sun sails and the moon walks.” ― J.R.R. Tolkien, The Hobbit

If you want just a short link it is  http://bit.ly/3WVoE6c