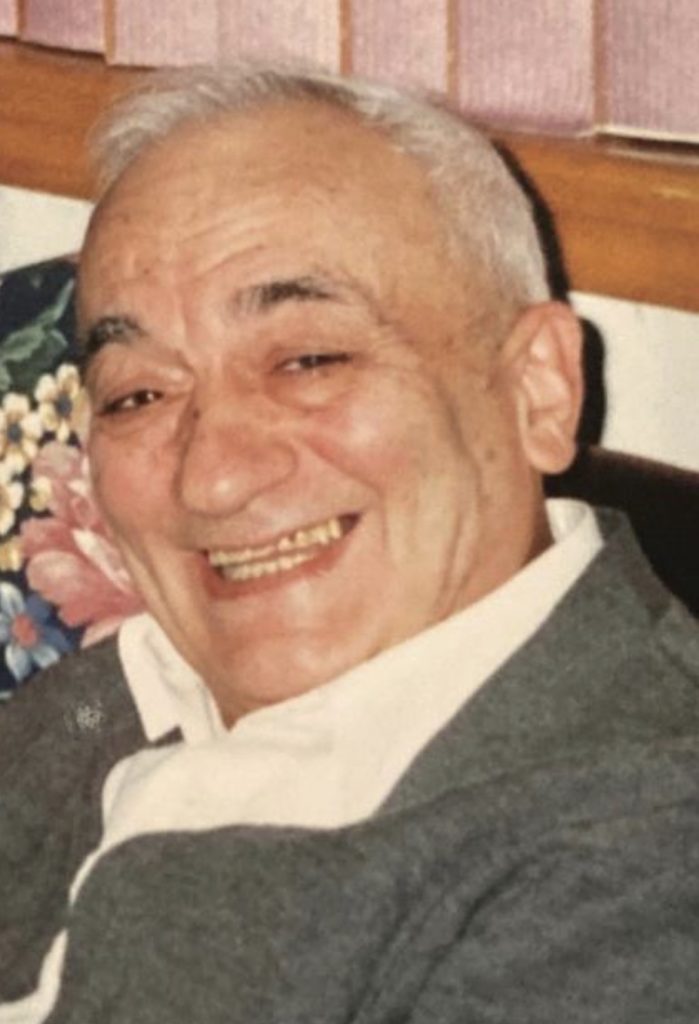 Leonardo Baratta passed away peacefully at home on October 23, 2022 at the age of 97 surrounded by his loving family. Only son of the late Antonio and Agnese (Percoco) Baratta, he was born on February 13, 1925 in Castrovillari, Italy. His father was a shoemaker and his mother was a homemaker. Together
with his parents, he immigrated to Cuba, where he achieved a Bachelor of Science in Business from Havana University. Thereafter, he immigrated to the United States in 1948 and settled in Brooklyn, New York. He honorably served as Sergeant Major with the 82nd Airborne Division in the Korean War from 1950-1952. Under the G.I. Bill, he attended Columbia University and achieved a Bachelor of Science in Accounting.
Lenny will be remembered for his love and devotion to family, and greatly enjoyed his time supporting his children in their varied pursuits. He is survived by his loving wife of 66 years, Isabella (Pesce) Baratta, his children Anthony (wife, Martha) Baratta, Agnes (husband, David)

Baratta-Pilzer, Vivian (husband, Jimmy) Abbazia, Frances (husband, David) Baratta-Ziska, Frankie (wife, Christine) Baratta. He treasured time with his ten grandchildren Cory (wife, Diana), Elizabeth, Lenny, Lauren, Maria, Stephen, Nicholas, Michael, James, and Andrew and great-grandchildren Isabella, Gabriella, and Vincent. He is also survived by his brothers-in-law and their families, Vito (predeceased wife, Maria) Pesce and Michael (wife, Christina) Pesce, who he loved as his little brothers.
Lenny was an Accountant and Series 7 Licensed Securities Broker on Wall Street. He enjoyed his career as tax accountant until the age of 80. After retirement, he cherished time spent in Long Island with his family, and tended to his successful vegetable gardens.
Lenny instilled upon his family the importance of higher education and hard work to achieve the American Dream, and emphasized the importance to “watch out for each other.” By his example, his family has produced four doctorates, six masters, and seventeen bachelors.