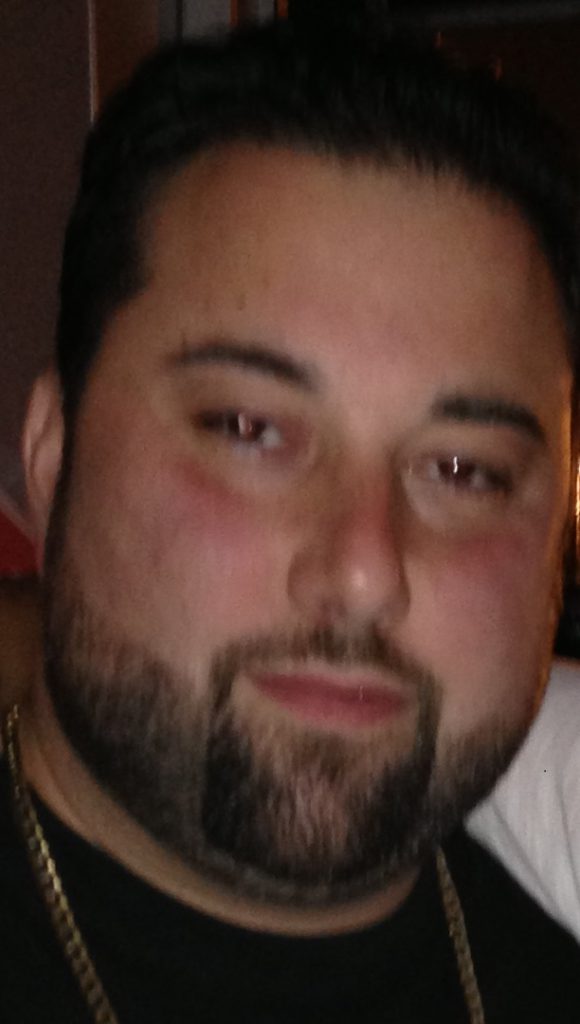 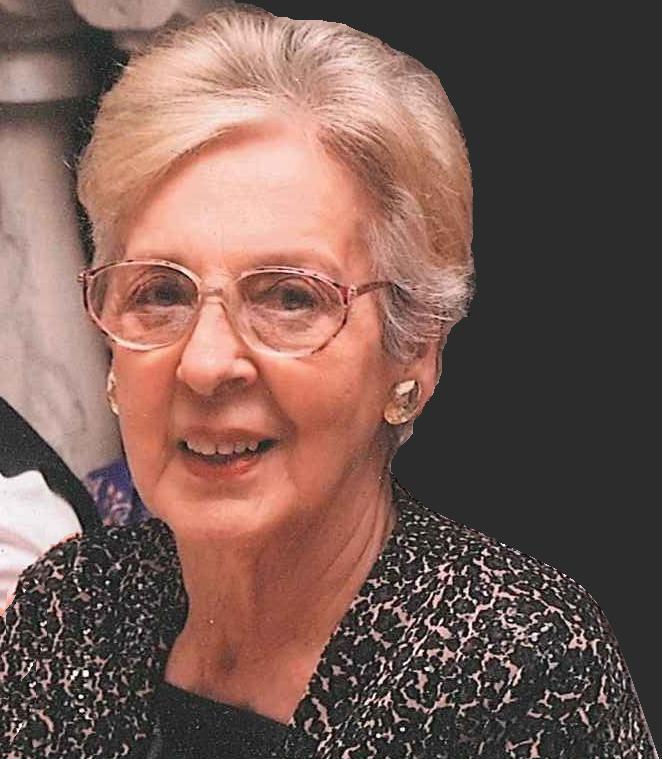 Cherished wife of the late Carmine, passed away at her home in Carroll Gardens on February 21, 2014. Our darling “Tassey” had a capacity for love that knew no bounds. She was a devoted daughter to the late Frank and Helen Andricola, and an affectionate sister to the late Rose “Chickie” Maresca. Pre-deceased by her […]